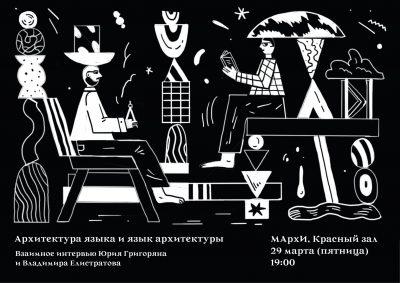 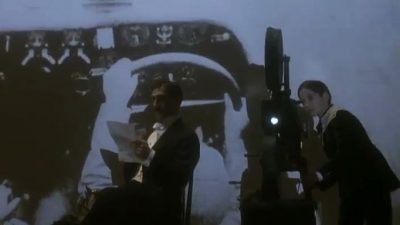 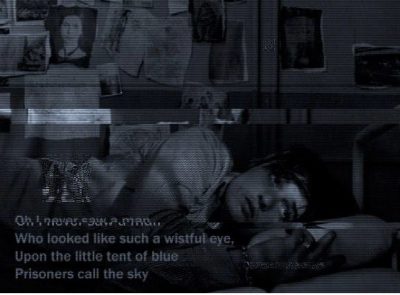 The Child-Hero as Mixed Metaphor in Soviet Civic Poetry of 1920-30s.

Narration in the Films of S. Brakhage

The Function of Space in D. Lynch’s Twin Peaks

The Internete meme as a new form of electronic comunication

The Adaptation of the Road Movie Genre in the Films of A. Balabanov

The Representation of the Personal Memory in Contemporary Danish Films

The political and the lyrical in song lyrics (case of U2) 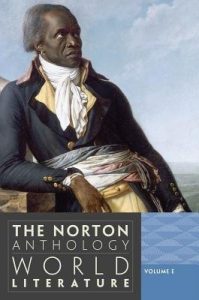 The past, present and future of the literary anthology

School of Languages, Linguistics and Film

Prof. Karen Kilcup, The University of North Carolina at Greensboro

The power of the anthology as an instrument of knowledge production has long been recognised, and, since the 1980s, the genre has been problematised and contested both within specific instantiations and in scholarly research which takes the anthology as its subject. The anthology as such, however, has yet to be fully theorised, and this conference aims to move toward a more comprehensive conceptualisation of its forms, functions and cultural dynamics.

Whilst there has been much theorisation of the archive and the canon, for example in the work of Derrida, Foucault, and Guillory, the relationship of the anthology to these concepts still needs to be explored. Is the anthology a conceptual framework that defines its own truth criteria (Foucault 1972)? Is anthologising a hermeneutical tradition, carried out by those who have ‘the power to interpret the archives’ (Derrida 1995:10)? Are all anthologies ‘judgements with canonical force’ circumscribed by an institutional location (Guillory 1993: 29)? Or are the ‘so-called canon wars of the 1980s and 1990s’ a thing of the past (Baym 2012: xxvii)?

As well as probing what these ideas can tell us about the anthology, and vice versa, we also need to consider new approaches. At a time when there is increasing pressure on the Humanities to account for itself, this conference seeks to intervene in the broader discourse of literary studies. If anthologising is an activity which defines and validates the categories that are the object of the humanist gaze, can and/or should it be viewed as an act of composition, an instructive exemplar of the processes Latour outlines as common to the humanities and sciences (Latour 2010)? Along these lines, can the anthology be read as an example of curation, of the kind Felski recommends as a primary activity for the humanities today (Felski 2014)?

The anthology is still very much a live issue on the broader cultural scene, reflected in recent political debates about representation and inclusion, not least the boycott prompted by the exclusion of women writers from the 2017Cambridge Companion to Irish Poets and the furore over Helen Vendler’s critique of the ‘Multicultural inclusiveness’ of Rita Dove’s 2011 Penguin Anthology of Twentieth-Century American Poetry. This renewed attention to anthologising speaks of the urgent need for a more thoroughgoing reflection, the stakes of which are being increasingly raised in the context of ever more global methods of distribution.

A re-evaluation of the anthology is particularly pressing in the light of a number of significant developments in literary studies and the literary field more broadly. As a codex technology, the anthology is coming under pressure from the extension of digitization and the growing accessibility of literary texts online. Because ready availability can also be experienced as overwhelming proliferation, it is not yet clear whether this pressure will destroy, reinvigorate and/or reconfigure the genre. Online platforms present interesting challenges and possibilities for the future of anthologising.

Moreover, advances in Digital Humanities techniques have created a new set of affordances which particularly suit the study of the anthology, presenting as it does both a vast potential dataset amenable to statistical analysis and visualisation and a highly visible paratextual apparatus circumscribed by a narrow set of formal conventions. These technologies mean that the anthology is more available as a significant object for our attention, whether close or distant.

Finally, the surge in the commercialisation of education and the spread of large providers of education services and products with global ambitions has implications for the anthology in its impact on the selection and dissemination of literary texts for the university module or school curriculum. The expansion of service providers who are also publishers, the increasing emphasis on the education market and on students as consumers, and the necessity to follow economies of scale, will inevitably shape the anthologies to come.

We welcome contributions in the form of 90-minute panel proposals or individual submissions for 20-minute papers from scholars at all stages of their careers who have work to present on anthologies or on the anthology genre, historical or current, in any language, and from any national context or geographical region.

Topics may include, but are not limited to:

The canon, inclusion and exclusion (Guillory)

Abstracts for papers, whether for individual submissions or as part of a panel proposal, should be no more than 250 words, each accompanied by a short (100-word) bio.

All proposals should be submitted at https://www.cfplist.com/CFP/18117

Decisions on proposals will be communicated by 31st March.

The conference is open to anyone, in any discipline, working on anthologies.

Prices for the conference, including reduced rates for postgraduate students, and details of how to pay, will appear shortly. 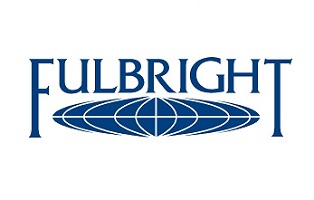 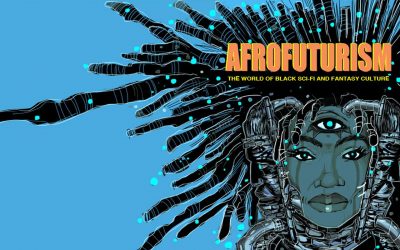 Наш сайт использует cookies, чтобы убедиться в том, что даем вам лучший опыт на нашем сайте. Если вы продолжите использовать этот сайт, будем считать, что вы согласны с нашей политикой cookies. We use cookies to ensure that we give you the best experience on our website. If you continue to use this site we will assume that you are happy with it. ОКNo